Experience the beauty of the Black Hills via the George S. Mickelson Trail

The Mickelson Trail was originally the Burlington Northern line that carried trains from Edgemont to the northern Black Hills and the gold mines of the Deadwood area. The trail transverses the beautiful Black Hills of South Dakota. This narrow-gauge line began in Deadwood in 1888, and in within ten months the route to Edgemont was complete. (The line was abandoned in 1983.) In the early 90’s, a group of outdoor enthusiasts recognized the trail’s potential, and with the support of Governor George Mickelson, it became the state’s first rails to trails project.

Trail sweeps & SAG drivers will be available to support riders on event day.

Water is available at all trailheads.

Breakfast: On your own

(across the street from trailhead) 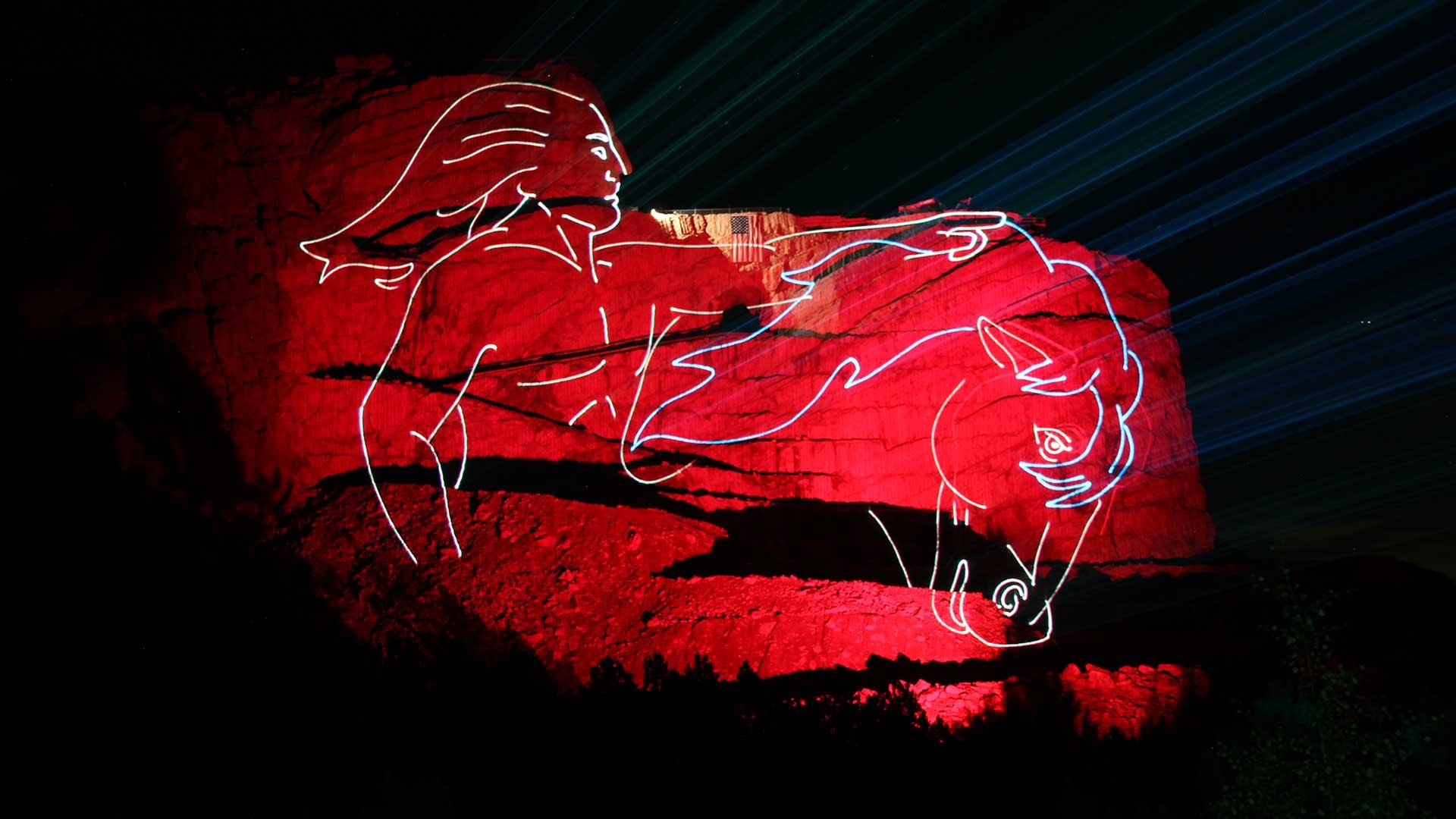