NSIN is an office within the DOD that helps connect university researchers with the defense needs of the United States. In his position Combs will build collaboration between industry stakeholders, Mines researchers and DOD personnel to seek innovative solutions to national security challenges.

South Dakota Mines has a long history of research and partnerships that benefit the United States military. In recent years, Mines helped pioneer the use of cold spray technology that is now being used by the DOD to significantly reduce repair and maintenance costs. The university is also assisting the Air Force in environmental restoration projects. Last year a team of Mines students developed a new solar radiation shield for the B-1B Lancer at Ellsworth Air Force Base. Mines has assisted in a number of projects that help reduce DOD waste and energy costs. Mines researchers are also helping develop new ways to combat biological weapons and terrorism.

The appointment of Combs as university program director with the NSIN will expand university partnerships with the DOD even further.

“This is good news for research opportunities at South Dakota Mines. Furthermore, this effort will bolster the creation of high-tech jobs here in the Black Hills area,” says South Dakota Mines President Jim Rankin. “We’re excited about the spin-off companies that will be developed in the coming years thanks to these new partnerships.”

Prior to his current position at South Dakota Mines, Combs served as the NSIN Chief of Staff at NSIN headquarters in the National Capital Region. He also has over 25 years of service in the Department of Defense, including time in uniform as well as time serving as a government civilian. His active duty time included operational assignments in the B-1, including time at Ellsworth Air Force Base, and staff assignments on both the headquarters Air Force staff and joint staff. Combs served his final two years on active duty as the director of the VCJCS Joint Staff Innovation Group applying entrepreneurial problem-solving approaches to national security problems. In this role, he led senior strategists, planners and analysts to develop novel war fighting concepts and capabilities for the vice chairman of the chiefs of staff. He provided military expertise to the chairman of the joint chiefs of staff seminars, war games, politico-military table-tops and workshops.

A decorated service member, Combs’ awards include the Defense Superior Service Medal, the Legion of Merit, the Bronze Star, the Meritorious Service Medal, the Air Medal and the Aerial Achievement Medal. He holds a degree in biology from the United States Air Force Academy, a master of military arts and sciences degree, a master of air power art and science degree, and is also a graduate of the Air Force Weapons School, Army Command and General Staff College, the School of Advanced Air and Space Studies and the Air Force National Defense Fellowship program. He holds the rating of command pilot and has more than 2,000 flight hours with more than 400 combat hours. He has flown the B-1, T-37, T-38, AT-38, and F-16 aircraft. Combs enjoys exploring the outdoors with his wife and is passionate about problem solving, learning, teaching and cycling.

About the National Security Innovation Network

The National Security Innovation Network (NSIN) mission is to “build networks of innovators that generate new solutions to national security problems.” NSIN is headquartered in Arlington, Va., and has regional offices in 11 commercial innovation hubs throughout the United States. Through its headquarters, regional hubs and embedded university partnerships, NSIN builds a national network of innovators and delivers programming that solves real-world, Department of Defense problems through collaborative partnerships with nontraditional problem solvers within the academic and early-stage venture communities.

Founded in 1885, the South Dakota School of Mines & Technology is a science and engineering research university located in Rapid City, S.D., offering bachelor’s, master’s and doctoral degrees. The university enrolls 2,529 students with an average class size of 24. The South Dakota Mines placement rate for graduates is 97 percent, with an average starting salary of more than $63,350. Find them online at www.sdsmt.edu. 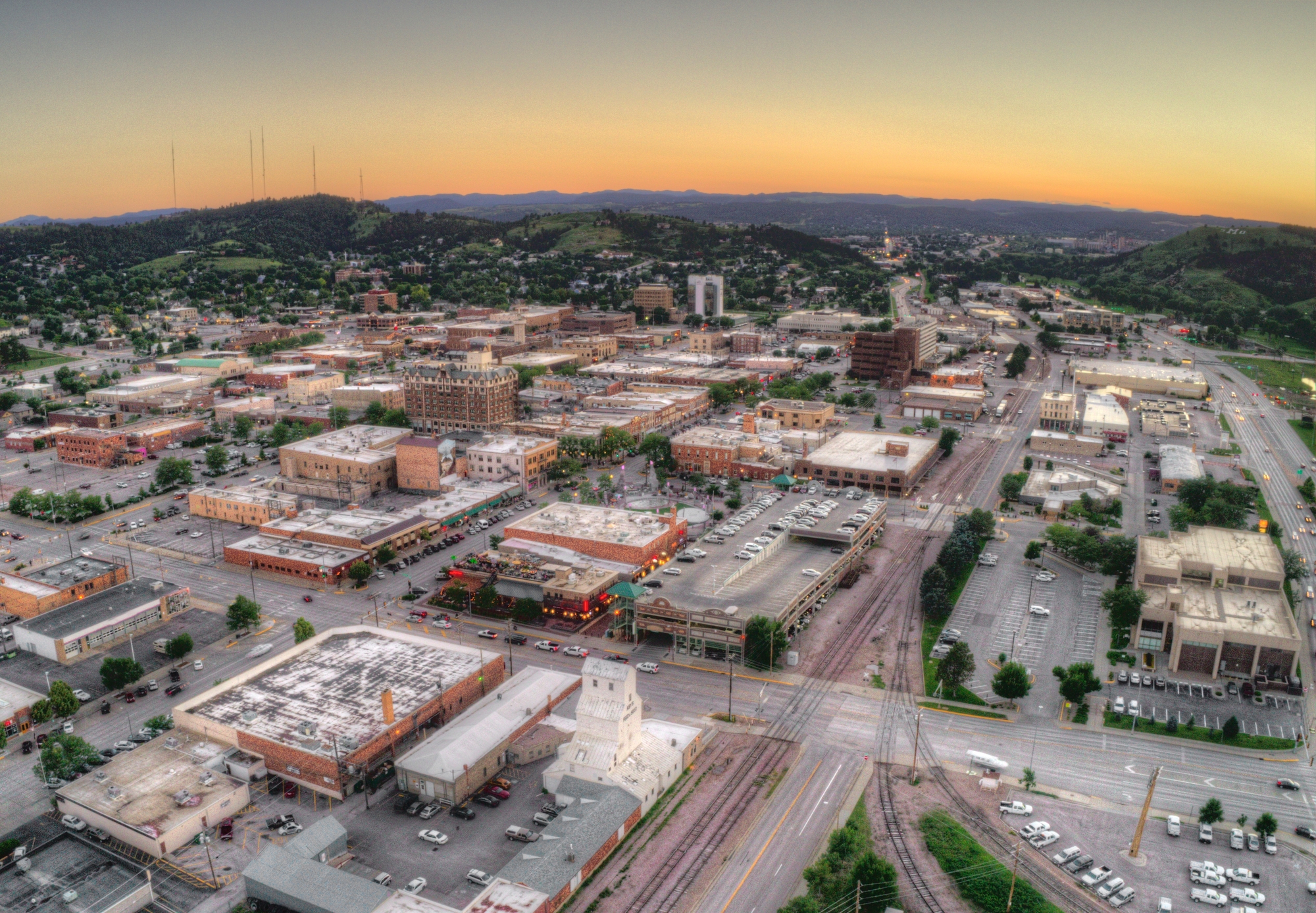 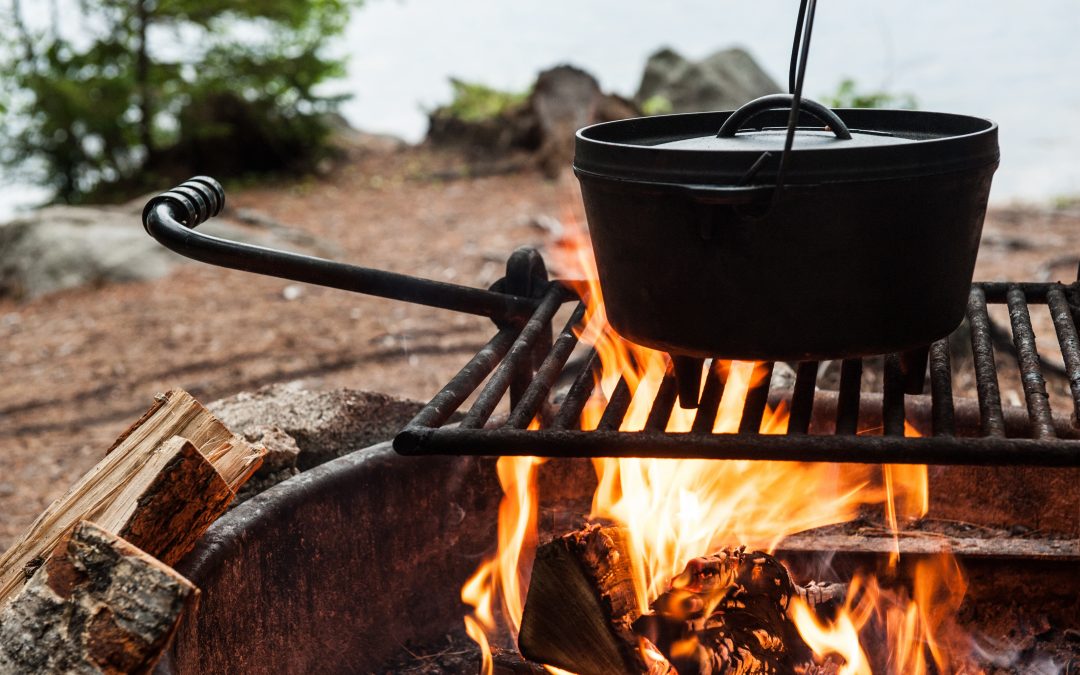